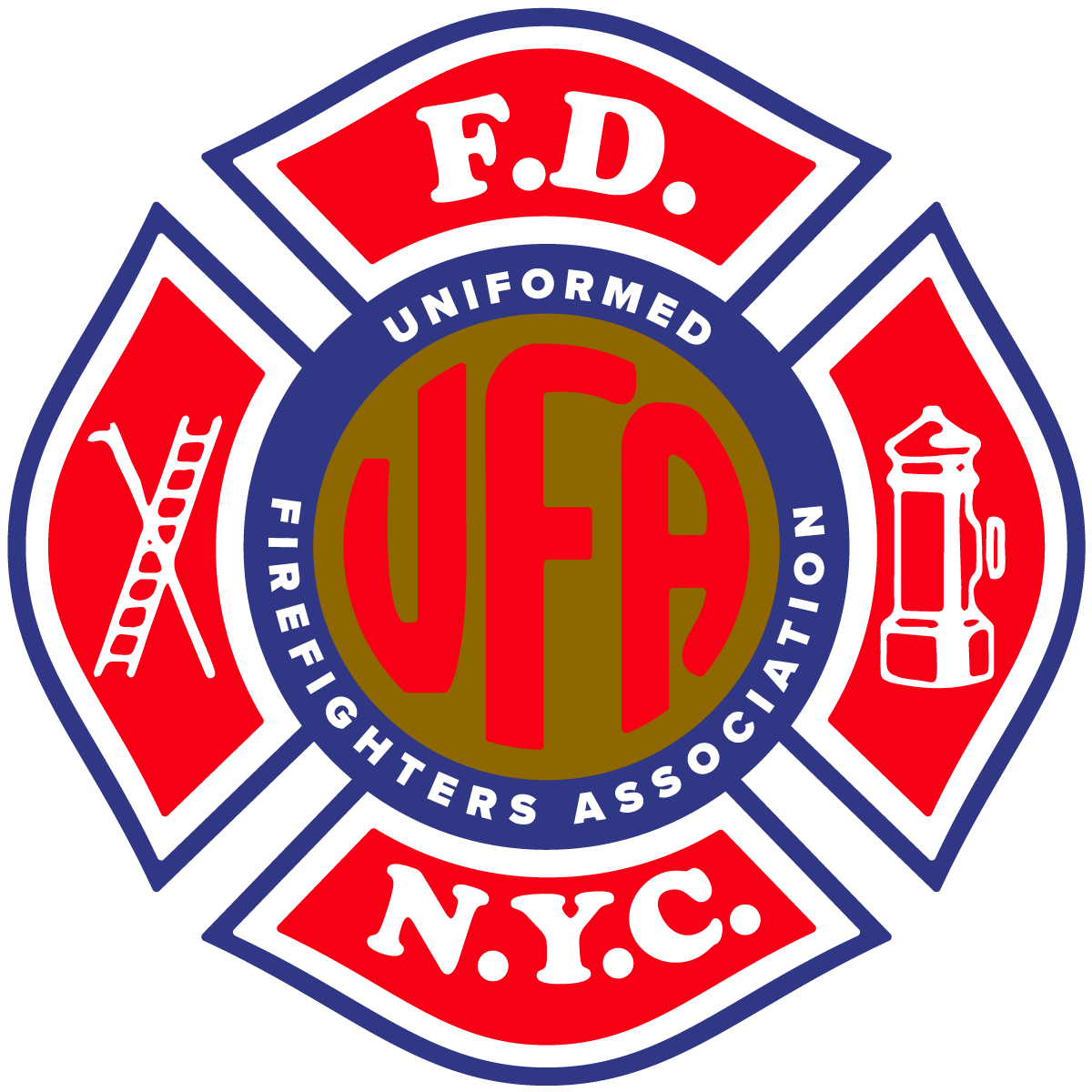 WASHINGTON HEIGHTS, Manhattan (WABC) — A 5-year-old girl and her grandmother were saved from Manhattan apartment fire that left 14 people injured thanks to a dramatic roof rope rescue carried out by the FDNY.

The two-alarm fire started on the fifth floor of a six-story building on West 158th Street in Washington Heights just after 4:30 a.m. Tuesday.

Firefighters arrived on the scene to find flames shooting out several windows, and after hearing screams coming from upper floors, they quickly worked to determine from which apartment they were coming.

Firefighter Abraham Miller said they saw a little girl being held out a window by her grandmother gasping for air.

“When we were searching for where the screams were coming from, we saw little hands, the hands of child, on the window gates of a window, so we knew someone was in there, a child was in there,” he said. “We immediately set up a roof rope rescue, and Firefighter (Jairo) Sosa from Ladder 34, he set up the rope, and I went over to get the girl out of the window. When we went down to the window, we had to punch through the window because we didn’t have any tools on us because we were going down on the rope. And we were able to pull the girl out of the window.”

Miller said the girl was responsive but had taken in a lot of smoke and was also cut by glass.

Firefighters were about to do a second roof rope rescue, but crews inside arrived at the same time and were able to safely walk out the grandmother.

The fire marshals ruled the file accidental, caused by an overloaded extension cord.

They said smoke alarms were present and operational.