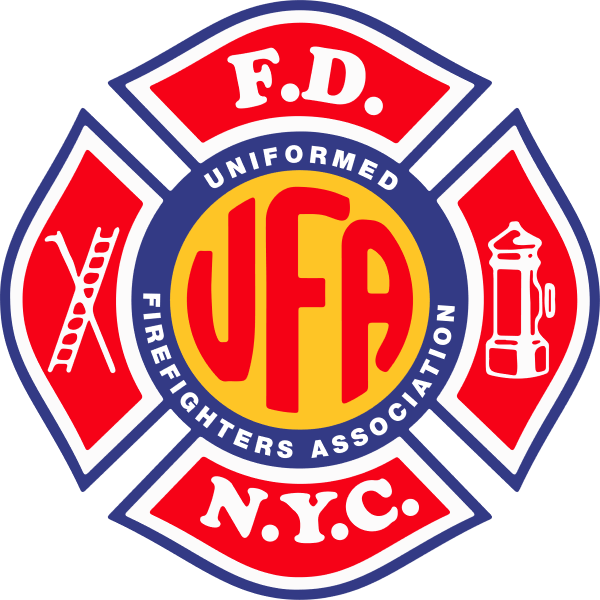 A “real education issue” is partly to blame for a new poll that found more than half of FDNY firefighters plan on skipping the coronavirus vaccine, with some smoke-eaters who have already beaten the bug believing they don’t need the shot, a union head said Sunday.

“Thirty-five percent of our members have already been infected and they’re under the impression that they have antibodies that protect them,” said Andy Ansbro, president of the Uniformed Firefighters Association union, in a press briefing outside the headquarters of Engine Company 3, Ladder Company 12 on West 19th Street in Manhattan.

A poll of 2,053 firefighters — about a quarter of the UFA’s membership — found that 55 percent will refuse to take the vaccine once it becomes available, The Post exclusively reported Saturday.

Ansbro said Sunday that there’s a significant overlap between that figure and the 35 percent of UFA members who have already had the coronavirus and may believe that they can’t be re-infected.

“When you take the 35 percent, the people that actually don’t want it is quite lower. Some think they don’t actually need it,” he said. “So there’s a real education issue that we need to overcome.”

Evidence has shown that it is possible to contract the coronavirus multiple times.

Ansbro added that some members have misgivings about receiving the Pfizer vaccine — which is still awaiting approval by the federal Food and Drug Administration — while some want to make sure others are covered first.

“We need them to be on the front of the line.”

Ansbro said that he has not seen a reduction in public trust of the FDNY amid the pandemic, and that he does anticipate that changing even if the poll figures hold true.

“I don’t think anyone failed to call us in the last eight months,” he said. “If your house is on fire, you’re not exactly going to worry about a virus. It’s just not going to happen. We haven’t seen that happen.

Nationwide, the number is at about 58 percent, according to a September Gallup poll — taken before drug companies Pfizer and Moderna made announcements in early November about the 95-percent efficacy of their vaccines.