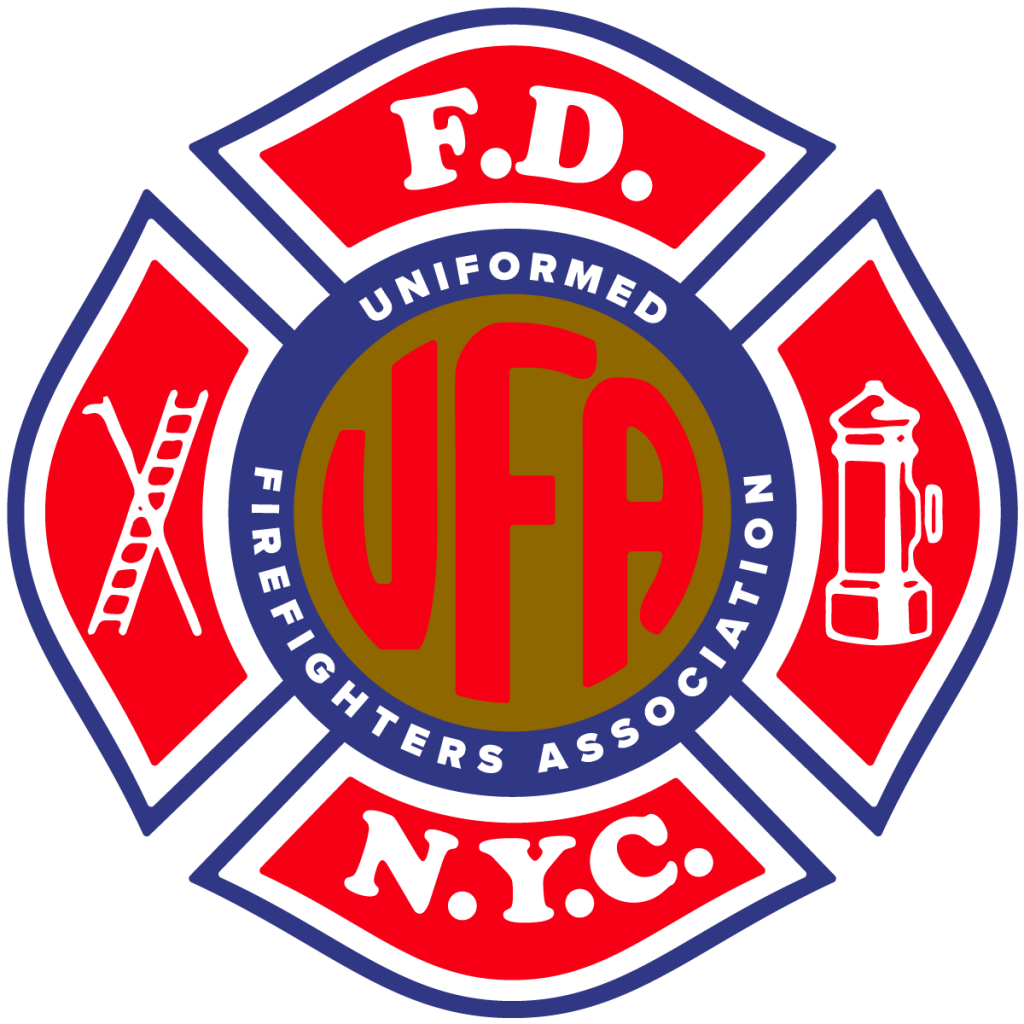 A fire is now under control after firefighters in Queens worked through the night to put out the flames that started in the basement of a commercial building on Friday night.

The FDNY says the fire started around 11 p.m. in a pharmacy on 38th Avenue near Main Street in Flushing. It started as a two-alarm fire and quickly spread to the first and second floors, triggering a four-alarm response. Twenty-five units and more than 100 firefighters responded. There were no reported injuries.

“It began to get scary when you hear the firefighters say for everybody to get out of the fire building, because of how dangerous it was becoming, you could see the roof was on fire, you could see that different areas were on fire, the fire was getting a little bit intense,” said Chris Uban, who witnessed the scene.